Trade Secrets 101: What Entrepreneurs Should Know 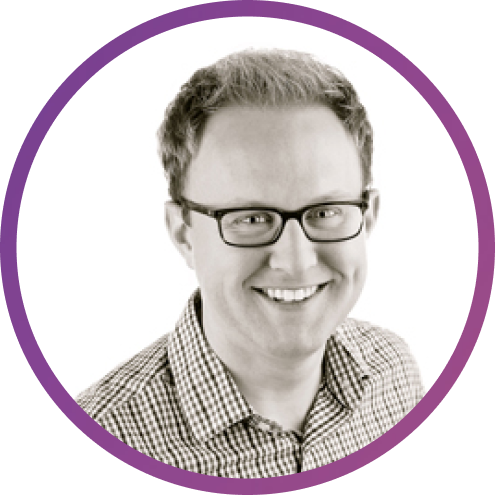 Protecting your trade secrets is becoming more and more important for startups and small businesses. Here’s what you should know.

(Confused about IP? See the differences between copyrights, trademarks, trade secrets, and patents in this guide.)

What constitutes a trade secret? 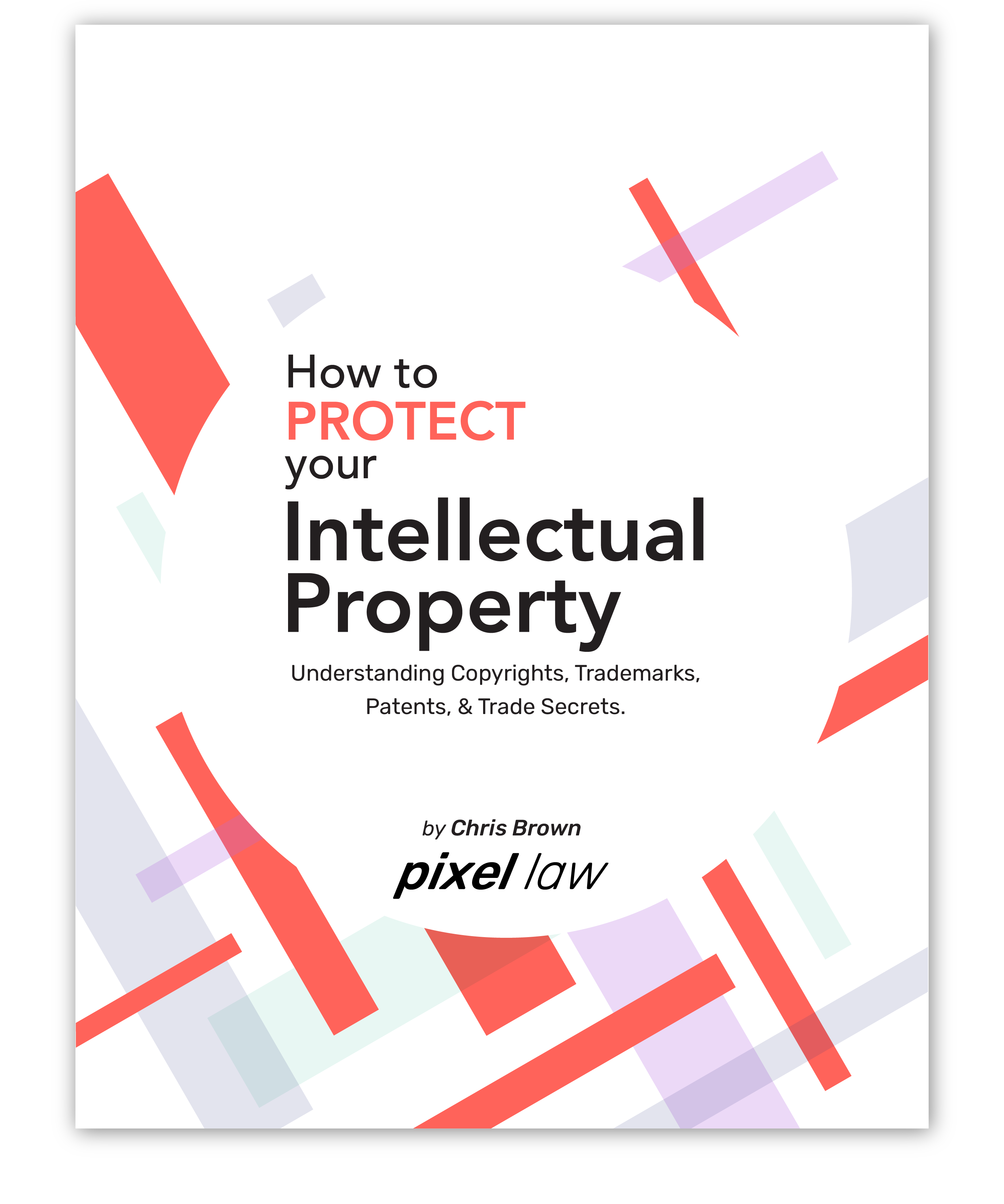 How to Protect Your Intellectual Property

How do you protect trade secrets?

The key to protecting your trade secrets is to take reasonable actions to maintain the confidentiality of the information. Here are a few tips on how to do that:

Once you obtain trade secret rights, the protection will last for as long as you maintain the confidentiality of the information.

Those rights are quite broad and, if someone is violating your rights, you may have the right to seek injunctive relief to stop them from continuing the violation plus actual monetary damages and sometimes punitive monetary damages.

Free ebook: How to Protect Your Intellectual Property